Over the last few weeks I have been travelling round the US with my friend Louis Cole.

We made 4×360 youtube videos which have had over a million views in the last month, it is blowing up, check the comments 🙂

Here is the playlist : http://bit.ly/1KFBzMd

I helped Louis get a deal with Toyota for this road trip and as far as we know, this is the worlds first brand sponsored 360 video on youtube.

You can watch it here : http://vrse.com/watch/index.html?id=21

This was immensely, immersively powerful and was the first 360 video I watched with an Occulus Rift headset. I was amazed at how powerful it was but also deeply concerned by the level of empathic distress I felt especially at around 5 minutes in when I desperately wanted to connect with the children.

The profoud sense of immersion mixed with the reality that I could not make one tiny bit of difference to these peoples lives despite my feeling so connected to them was troubling to say the least!

I believe these immersive technologies to be extremely powerful and potentially devastating for our well being unless we are able to connect to bring a sense of completion to our empathic unrest and allow our parasympathetic system to set in once action has been taken.

I want to conduct a social experiment to observe 2 things.

1. The extent to which 360 immersive viewing is more powerful that 2D viewing

2. The extent to which unrest is relieved when offered an opportunity to contribute $ at the peak of emotional affect.

I will require the following facilities along with a bunch of Stanford students who I will have to con with some free beer or something. 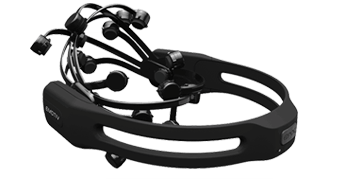 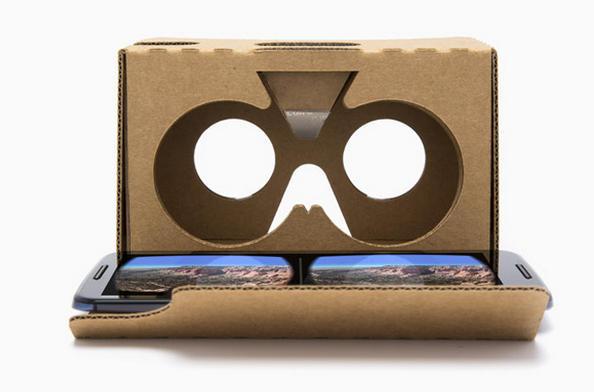 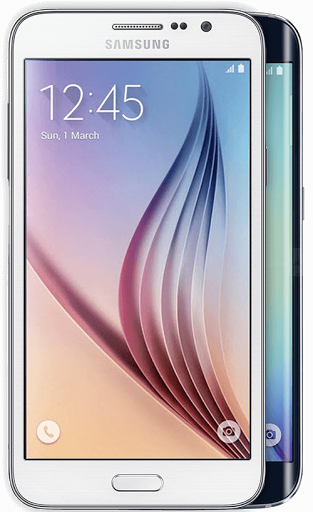 I believe it is crucial that we appreciate the power of these experiences and augment them to allow them to be a powerful force for good!

I will check back in once I get this idea to the next phase!