So, I am thinking about next years Solvey Project 🙂

‘What we put in the Solvey machine is what we got out!’

The good news is that our process didn’t seem to unfairly exclude people as we were narrowing down the applicants. The bad news is that it is skewed towards UK and US because that is the dominant audience we reached at the beginning through Louis’ audience. The UGLY news is NOT ONE video was submitted in another language even though less than 1 in 7 actually speak english as first or second language.

1 in 1000 of the people who viewed our call to arms actually applied from 20 different countries which I think is pretty incredible. If next year we can 10x the audience we would have 1 million viewers, 1000 applications from 100 countries around the world.

So today I am looking at how we can more effectively globalise our efforts, I googled about continents and found this website  http://www.whatarethe7continents.com/

I found this interesting and inspiring (not sure if stats are true, it’s just assisting my thinking)

Planet Earth is home to 7.2 billion people and over 1.5 million different species of animals, insects, and plants spread across 7 continents. Earth was not always comprised on seven continents. 175 million years ago the 7 continents were all connected into one supercontinent surrounded by a very large ocean. This supercontinent is known as Pangaea. It slowly began to break apart into 7 different pieces and drift into the positions we find them in the present. But, the continents are not at rest. They are always moving and over time will move and drift into entirely new continents over the next several hundred million years.

So….maybe the earth will return to being one land mass yet again?

These ‘Continents’ seem fairly arbitrarily labelled and there doesn’t seem to be a consensus on their names or borders.

Next year I want to create 7 regional spotlights around the world to really focus us on globalising our efforts, but what should be important and Why 7?

7 is a number of spotlights I think we can manage

7 is roughly one spotlight per billion people

It is weird when I think about how to organise and focus our efforts as I feel like we should feature and visit the antarctica because it is where a lot of the environmental effects are and it is a big land mass but with a population of less than 5,000 people should it really be thought of as on of the 7 spotlight areas?

How do we think about grouping people regionally in a natural, supportive way that will surface the quietest voices with the biggest ideas best celebrating the most natural culturally rich themes rather than playing into the empiric and capitalist themes that have dominated our recent history. It makes me think about the following questions.

Where do people speak certain languages?

What are the adjoining landmasses?

Where have continents been named already?

What about splitting into 7 equal population groups?

Would we focus with inverse correlation to wealth density?

This only accounts for less than 3 billion people not even nearly half of our population and I haven’t got a clue about anything other than english, spanish and portuguese.

That is kind of crazy to think about!!

1 from South or North America

1 from Oceania (being generous)

How could we create a process that was truly globally inclusive and where should we put our 7 tent poles in the ground to make sure we are being as inclusive as possible? 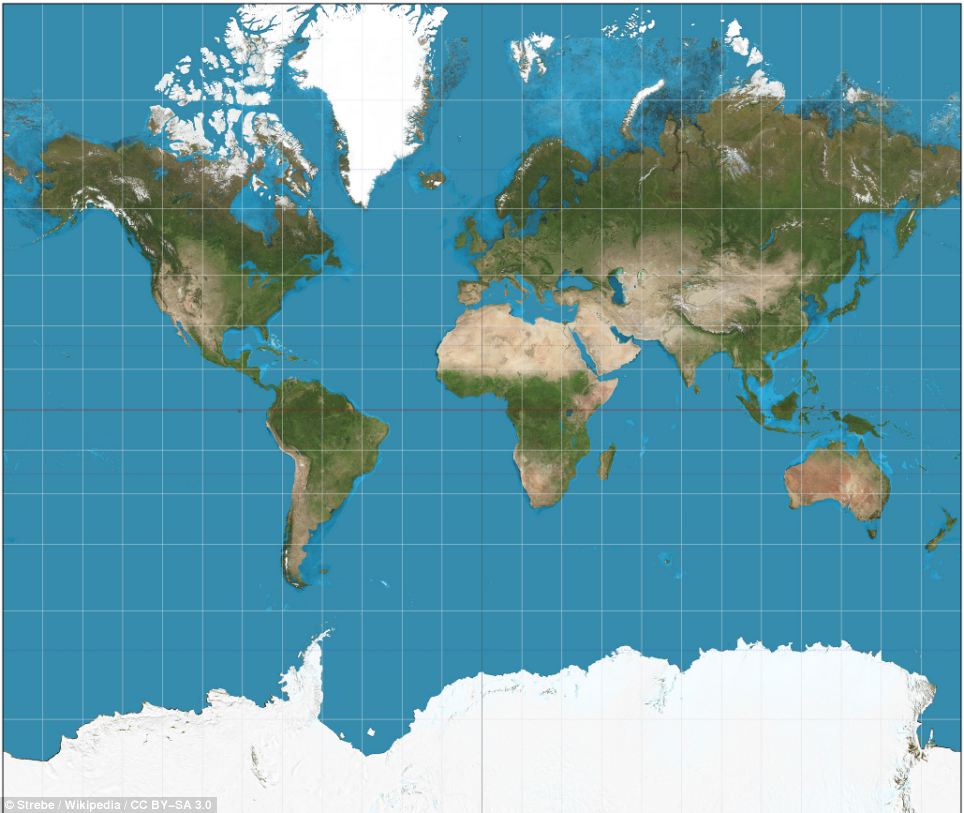 This Gall Peters projection has its flaws but attempts to not be affected by wealth bloating. I am looking at it to see what commonalities I can see when I look at the globe.

I guess it is true that whilst the solutions must have a holistic mindset improving our collective sustainability for environment, animals and people, it is really only us people who can innovate ourselves out of the holes we have dug.

Therefore…some kind of attempt to give all voices equal opportunity both with language and locations we focus on is the right thing so the 5,000 people in antarctica can be represented IF we can get the message to them AND if there is a spotlight in South America or Oceania that gives them some proximity.

We sure as hell aint gonna get it right but it is pretty fun to think about how to try to get the funnel a bit fairer!

One of the limitations is the best payments company I know http://stripe.com/global currently delivers to 20 countries!! awesome – however these countries are sorted (as you would imagine any company to do in economic terms) so all of them are in North america, europe and australia. accounting for 2 or 3 of the top 7 we would love to highlight and support 🙁 – They are however heading in the right direction and projects like this will encourage them.

Any thoughts on viewing this differently are very welcome at this time.