To say his makes me deeply uncomfortable.

It is highly inconvenient for many reasons, some I will list here.

It doesn’t fit with my sense of masculine identity, being a typical, beer drinking, golf playing, pizza eating bloke.

It doesn’t fit with my life plans, I have run businesses for 10 years, and trained to deal with hard nosed city folk and think about marketing challenges.

Yet somehow, in a moment of honesty I found another part to myself however inconvenient it currently feels. Here’s the back story…

For the last 5 years on and off I have been going to ‘Ceroc’ partner dancing lessons, learning basic moves to pop tracks to whack out at weddings, v cool, earns loads of man points, especially if you dance with a granny, then a little girl, then make a beeline for the most attractive single bridesmaid! 🙂

The dancing plan was going well! 🙂

In the last 6 months I have started going on weekends away with my dear friend Marcus who opened my eyes to the world of dancing with no coffee, alcohol or drugs till 7 in the morning to blues music!

WOW my mind was blown!!

I then went to a blues house party with Marcus’ friend Christina, an entry into a sub culture of affectionate, sensitive people who love to connect and experience a closeness not usual in everyday british life, it was fascinating!

But the Clanger came when I went to Costa Rica over Christmas on my own with no phone or outside communication for almost 3 weeks.

I went to think about God, my faith and to experiment with ‘what my life would look like if no one was watching?’. I did go 10 rounds with God, and I did experiment with unusual decisions, but the thing that surprised me the most was how much I thought about dancing!! Not just doing it, but thinking about its implications, culturally, with gender roles, how to teach it as a life skill, its relationship with music and on and on, It was almost all I thought about, I had become fascinated.

Driving down the west coast I stopped in a hippie town called dominical on the way to the corcovado rainforest, the most bio-diverse place on the planet!!! I drove around and stopped to look in a yoga retreat and ended up talking for half an hour with the teachers about the basic nature of movement and physical communication. I off loaded a weeks worth of thoughts onto these poor unsuspecting victims! 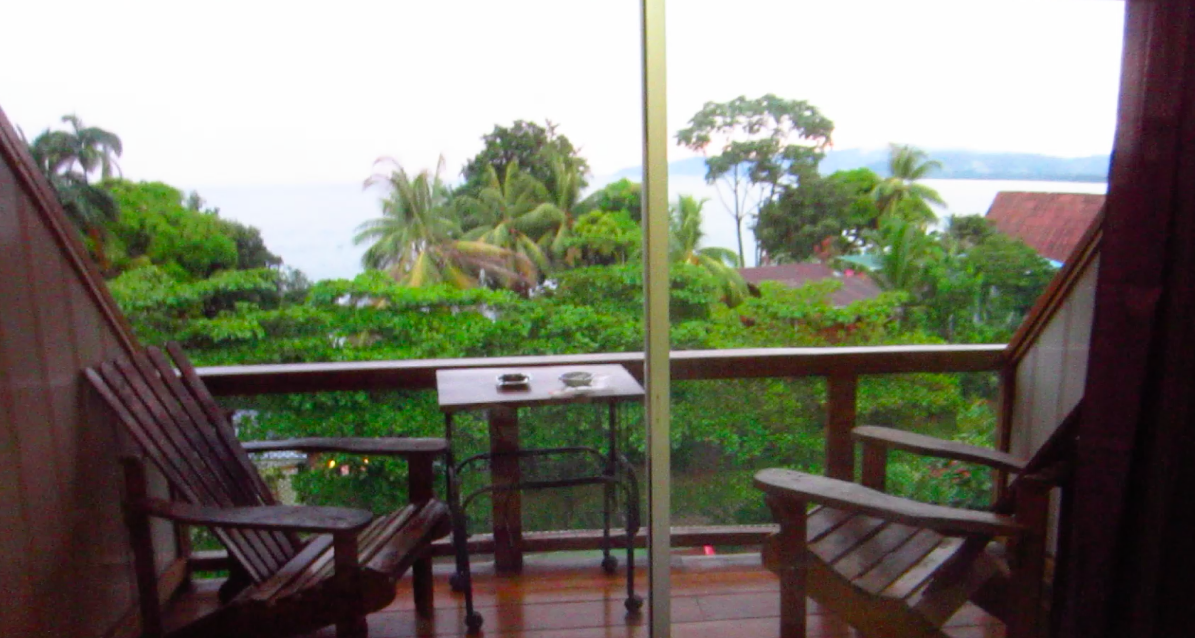 I saw on their lessons menu that on Friday, when I was coming back through Dominical there was an ominous looking session called ‘ecstatic play’ It terrified me but I thought I should try it for exactly that reason!! So on the Friday I rocked up, bare foot, with football shorts and a t-shirt on, to join two instructors, one white dude from detroit with dreads and another girl from the states In what I was now learning was a free movement session in which a set of music would play going through 5 different styles going from light, intense, powerful, joyful and then to peaceful, and there would be no expectation other than for us to express ourselves.

I can honestly say In all the various things I have done I have NEVER felt so out of my depth as I did as the music began! I was all but literally shitting bricks! (thankfully not literally)

I stood up and tentatively started bobbing my head and swaying like I would with a bottle of bud in my hand at a bar to a good tune! I noticed everyone else was ‘in the zone’ doing their own stuff and didn’t care what I was doing.

I began to push myself to let go, to respond fully to the music, without theatre, without comedy, without reservation, and in spite of my crippling fears.

There are things that happened in that session that if there was a secret recording I would resort to Jack Bauer style tactics to recover and destroy it. The challenge for me quickly became that, the movements I began to express were looking alot like wannabe ballet moves, long, elegant and expressive. NOTHING LIKE WHO I AM / WANT TO BE!!!

But I completely went for it, the whole hour, and I loved it, still terrified but fully alive, with the layers removed of judgement and identity I was a ballerino. A terribly undisciplined, overweight, inflexible ballerino (new word to me too, just googled it)

I find it painful and cringeworthy, why does that have to be my authentic response to the music I was hearing, why couldn’t it be gangster style break dancing and body popping!!!!

It doesn’t fit, it isn’t part of my plan, people will laugh at me, flip, I am laughing at me. But yet in my most honest and free moment, this is what bubbled up.

Now, back in the land of normality, work, and home life I have 2 options.

1. Forget it ever happened and put it down to holiday madness

2. Follow the rabbit hole, believe that was a brief glimpse of how I respond authentically when normal forces are removed.

Understanding dance as a method of individual expression, as a universal physical language of communication between people, as a tool for intimacy and connection, as an embodiment of cultural and gender identity it is fascinating.

However much stick I might get, however crap I might be, the inconvenient truth is that dancing has captivated me and I know there is life for me there in exploring it further.

As much as I believe I am a dancer I also believe I am a fighter yet something tells me I won’t be able to fight like I’ll need to until I learn to dance like I can.

I’m gonna try to dance before, and fight for an audience of one.